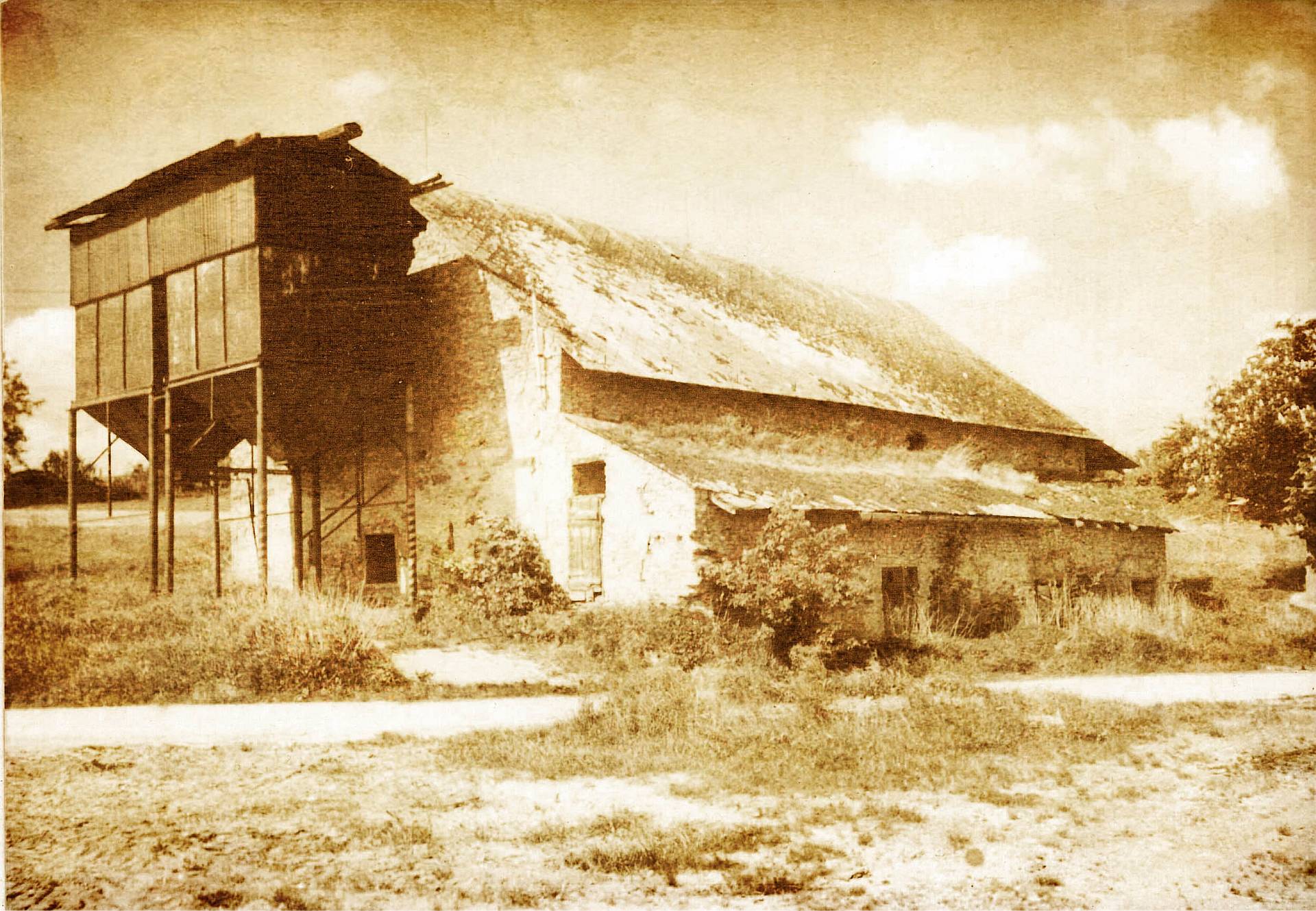 The most important moments

1921our family immigrated to the village Sosnová
1932my grandfather buys a former castle, which is now the seat of Vitaminator
1938due to the occupation of the Sudetenland, our family was forced to leave the farm and did not return until after 1945
1948our property is confiscated for nearly half a century after the regime change
1993the state gives Mr. Slavomir Soška back the property and adjacent orchards, everything is very devastated
1996we begin with the recovery of the assets and planting of new orchards
2002after years of work on beautification we start to produce the first fruit
2003together with my father we establish a new company
2006in cooperation with the Voran company we invent and patent a mobile line for fruit processing
2008my father left us forever, I start the Vitaminator, s.r.o. company as his legacy
2010(2007-2010) I convince selected Czech farmers to join Vitaminator as a franchise
2011we begin to deliver to schools, restaurants, hospitals, healthy nutrition shops etc.

Vitaminator’s history began in 1921, when my ancestors first arrived in the village Sosnová. They were the first Czech inhabitants here and as true farmers began growing vegetables and crops. Thanks to their hard work and thousands of hours spent in the orchards and fields my grandfather, Mr. Leopold Soška, could afford to purchase the former castle in 1932 during the land reform. This is, after minor renovations, still the headquarters of Vitaminator. Unfortunately in 1938 our property was suddenly confiscated due to the occupation of the Sudetenland. After the war he returned to the farm, but was expropriated again in March 1948.

In 1993 the property was returned to my family in the restitution process. The farm, however, was in a very poor condition, without any mechanization and the irrigation system was destroyed. The fields were devastated, full of weeds and the orchards were full of trees that were too old. Despite this dismal state my father, Mr. Slavomir Soška, decided to completely reconstruct the Sosnová homestead.

Making improvements to the farm and repairing the equipment lasted for many long years. Only since 2002 we have been able to restore the production of fruit. The main crops became red and black currant, plum and apple trees. A year later we established our own company with my father. At the beginning we only wanted to produce fruit and crops (grain, potatoes), but over time we began to consider how to increase the value of our crops, and we started to process our fruit into 100% natural juice. Our goal is to have control over the final product to ensure the highest quality.

We began to implement the idea in 2006 when in close collaboration with the Voran company we develop a mobile processing line for the processing of soft fruit. We had the line of patented and began negotiating with other farmers about the possible cooperation in the production of 100% natural juice. My father was unfortunately no longer participating in these discussions, many years of work on the restoration of the farm took a heavy physically toll. In 2008 he leaves us forever. In respect to his legacy I launch the company Vitaminator, s.r.o. that same year.

Over the past few years, in part due to the interest of the Czech public in healthy foods, we were able to develop cooperation with a number of schools, hospitals, restaurants, health food stores and many other businesses. We supply 100% natural juices, mostly from our own fruit and vegetables, which are intended not only for children but for all who are interested in their own health.

We support your health and the health of your children

We are a family business and the quality of our fruit and juices is very important to us. I personally vouch for every litre of juice, which leaves our processing plant. I can afford it, because I personally supervise the entire process from cultivation to packaging of juices and their dispatch to our customers. My greatest reward is when I see how you like the taste our ciders. This is possible thanks to the fact that we are trying to preserve tradition - good taste, no chemicals. My motto is - traditional Czech fruit on the table. We are still looking for new options and try new combinations of flavours. We are looking for a way to you, our customers.